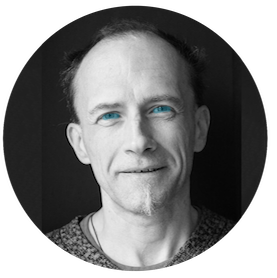 My current job is IT Software Engineer at Belgian Biodiversity Platform and Belgian GBIF Node manager.

Last but certainly not least, I’m the proud father of four children and very recently grandfather.

Personal (and other funny) projects